admin Posted on December 5, 2019 Posted in News Tagged with Featured on Frontpage 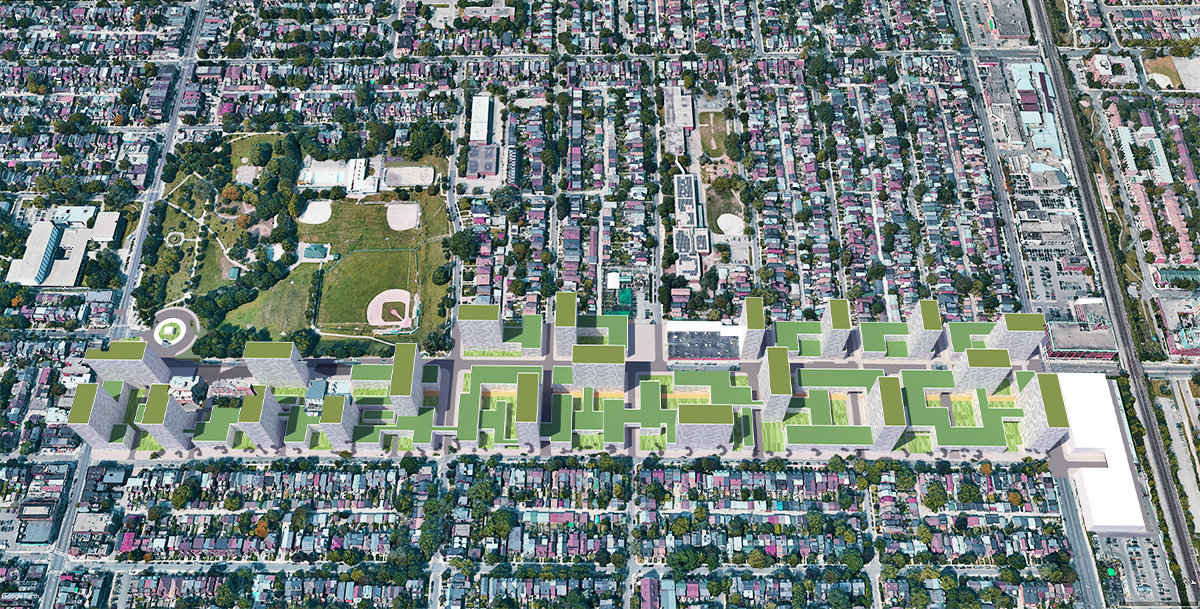