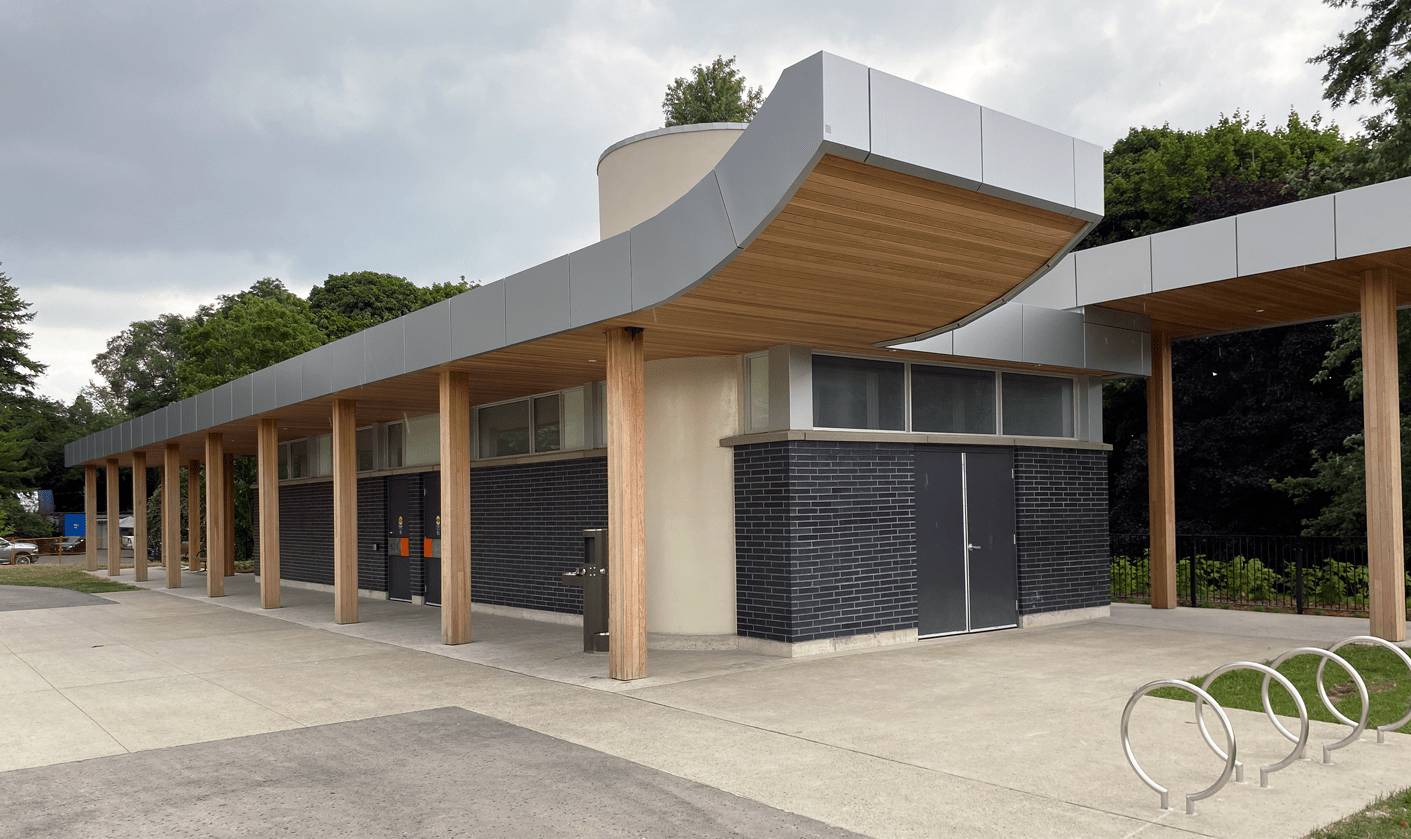 As a sub-consultant to Associated Engineering, BSA provided a Heritage Impact Assessment for the Rosehill Reservoir site, one of Toronto’s first parks and later reservoir. This work informed subsequent landscape and architectural consultant services, including a sensitive landscape design and public pavilion along with heritage design directions for the existing Valve House and Access House.

Designed in close consultation with the local residents, the park features new cycling and pedestrian paths, a linear network of perimeter trees, a public washroom building, and shaded seating areas.

The key when assessing the heritage aspect of the site is in reconciling all these historical iterations and coming up with a plan to both re-invent and preserve the prominent aspects of the site. The study was well received by the city and various heritage groups interested in the site and its recommendations were considered during construction.

A variety of primarily native plants have been selected to provide a wide range of forage opportunities for pollinator species, inclusive of insectivores, frugivores and granivores. The new plantings enrich the ecosystem, provide a variety of spatial experiences throughout the seasons, and support wayfinding and circulation within the large urban park. 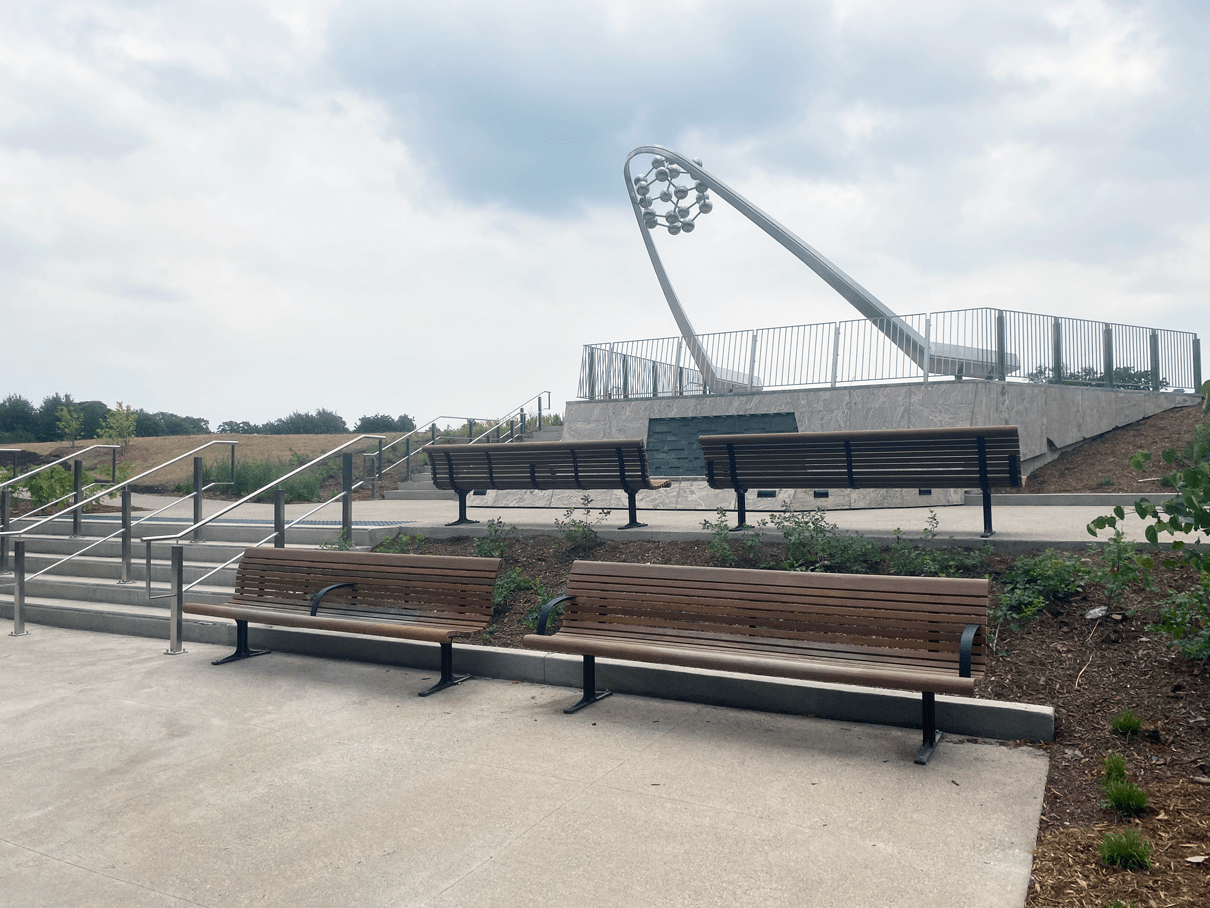 The rehabilitation work on the Rosehill Reservoir required the temporary removal of the Centennial Monument water feature. Brown and Storey’s Heritage Impact Assessment identified contextual priorities for reinstatement of the monument as follows: